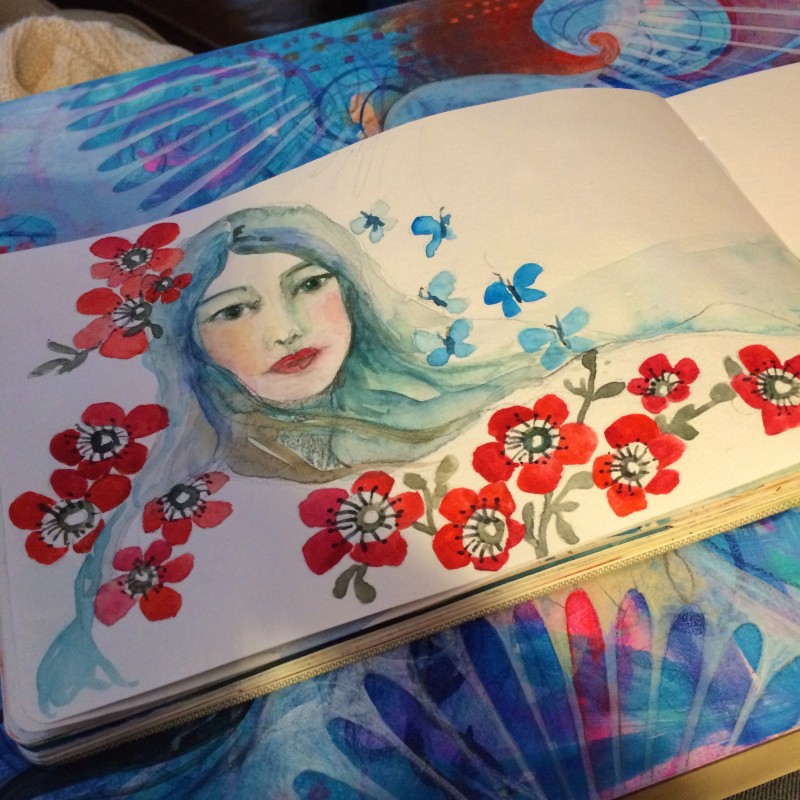 One of the biggest blocking fears I see creative souls bumping into is a fear of being seen.  It may not seem like a big deal if you’ve never had this issue… but if you have, it can be a major obstacle in life… and huge if you’re trying to start a creative business.

Symptoms of the Fear of Being Seen include (but aren’t limited to):

The fear of being seen is pretty common, and at it’s core is a need for approval & a fear of judgment.  It’s particularly challenging because often the measures we take to protect ourselves in this situation can lead to the the creation of what we feared in the first place.  There is usually a trail of miscommunication, misunderstandings and mixed messages this fear leaves in it’s wake, and usually the person who’s self-protecting sees the lack of positive response as a confirmation that being seen isn’t safe.  (Imagine trying to engage with someone who is wearing a mask, deflecting, hiding, running away or standing you up… just to give you a mental picture of the energy this creates.)

It is an inner game issue that keeps many talented souls from sharing their work and prospering with it.  When this shows up, there are soul blockages going on and some energetic clearing to be done.  In order to shift this issue you also have to realize you’re creating it and you can choose something new.  Then shifting the outer game actions can get a lot easier.  Ultimately, it’s a creative misalignment and there’s inner & outer work involved in the healing process… but it can be healed.

I wanted to share some stories of how this fear showed up for a couple of clients who took this in hand, had clearing of the energetic blocks and shifted their outer experiences in a big way.

I had an amazingly talented client with a deep desire to share her creative & healing gifts.  She had spent years learning her modalities, and working on her business.  She had all the pieces in place… and yet, her income was inconsistent and her business continued to feel like a struggle.

Working together we zeroed in on the fact that she really didn’t feel comfortable being seen.  The thought of even putting a photo of herself on her website was painful.  She would go through the motions of doing the things she knew were necessary for her business… but there was a part of her hiding, and it made all of her work feel a little “shy” as well.

All the things she shared with the world seemed to be easy to overlook.  Her message was vague & unclear, and her marketing was confusing.  She didn’t realize that she was energetically sending mixed signals.  She’d put something out on social media hoping to get lots of engagement… but the energy of the post was “don’t look at me.”  And that’s exactly what she was creating.  No one was looking at her, and she felt extremely discouraged because it seemed like all her efforts never paid off.

After doing a Soul Realignment she discovered that she was actually gifted in being able to put her ideas into words and she started to work with this by writing more & sharing her ideas more freely.  This had been paralyzingly difficult before, and she almost never sent newsletters or posted on her blog.

But after the clearing it started getting a bit easier.  She did one, and then another… and within 2 weeks she went from having no clients to a full schedule.  It was like the energetic curtain had been pulled away and people around her could see what she had to offer.

Her natural warmth, humor and charisma was coming across in a way that it hadn’t before.  People could see her & when they did, they wanted to work with her.  She started to realize that she wasn’t separate from her work.  Her work was an extension of her soul.

Before, she had energetic blocks that were keeping her from embracing her gifts & talents and making her extremely fearful of judgment, but once those energies were cleared she was free to create a completely different experience that was empowering rather than defeating.

This is an example of someone who done a lot of outer work without great results.  She had a website and had laid the groundwork for her business.  However, there was something energetically out of whack, so all of her actions weren’t bringing her what she wanted.  That’s how energy work can have a big impact.  She still had to get down to writing and practice using her gifts… but when she did, the results were way more potent than she had ever experienced before.

Another client had the same issue with being seen but it was showing up for her as creative gridlock.  In fact, she had been nursing a dream of being a creative writer & illustrator for almost 20 years and had never been able to make it happen.

She too learned that she had soul gifts in the area of self-expression, but she also needed to embrace her gift of self-empowerment as well.  She didn’t see a creative career as a legitimate option, and so all her gorgeous poems, illustrations, and unique perspectives were either trapped within her or hidden away. In fact, she felt so blocked that she couldn’t even find joy in her creative process anymore.  It was a source of discomfort.

Her energy clearing helped get her unstuck & get her creativity flowing again.  She went from being a writer who never wrote… to starting a blog that started to get attention and build a following.  Little by little she’s taking actions to share her work & break the spell of limitation that had kept her from living an authentic life.  She’s on her way… the energy is moving now, but she’s already gained an amazing gift because she’s rediscovered the pleasure of her creative process.

These are a couple of examples of how a Soul Realignment can have a positive effect.  Sometimes it happens right away and sometimes the shifts take a little longer to unfold… but there is always a freeing of vital life force energy that takes place & it lays the foundation for living a much more joyous and empowered life.

When it comes to the fear of being seen… a Soul Realignment & Clearing helps you get your energies aligned so you can get into action.  The work you share can connect with the people you want to touch in a way that feels right & authentic for you.  You show up differently to the world and the world starts to reflect something a lot safer & friendlier back to you.

Here’s to your creative empowerment! xo

One thought on “Getting Past the Fear of Being Seen” 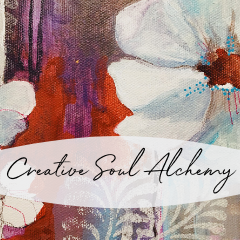 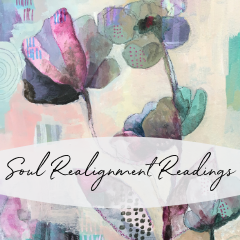 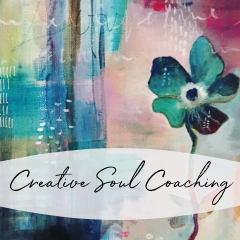